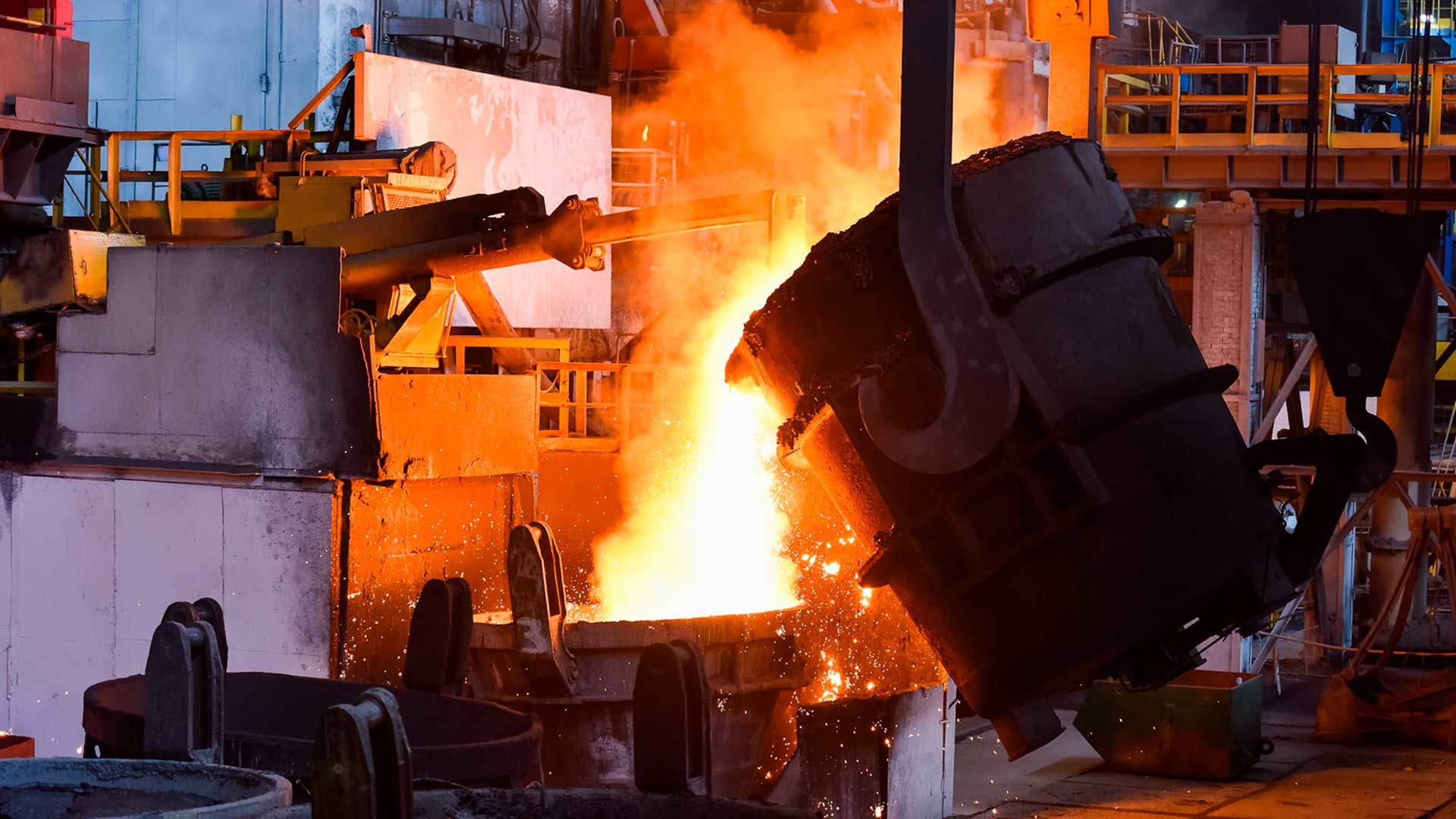 In the past year alone, a total ofmore than 1.86 billion tons of steel were produced. In metallurgy, 75% of all energy consumed is coke (specially treated coal) and is estimated to be responsible for 7-8% of carbon dioxide emissions. Therefore, European countries are gradually transferring heavy industry to alternative sources.

CEO-led H2GS Initiative automaker Scania, envisages the construction of a metallurgical plant in the north of Sweden, which will not pollute the environment at all. The project budget is $ 3 billion.

The plant will receive hydrogen from electrolysis plants powered by renewable energy sources in the Swedish region of Boden-Luleå.

The first casting is scheduled for 2024, and byIn 2030, the plant should reach an annual capacity of 5 million tons of high-quality metal. The enterprise will produce hot-rolled, cold-rolled and galvanized steel coils, which will be used in the automotive industry, transport systems, the construction industry, as well as for the manufacture of household appliances.

A pilot plant for the production of steel HYBRIT, which runs exclusively on hydrogen fuel, has already been operating in the northern country since last year.