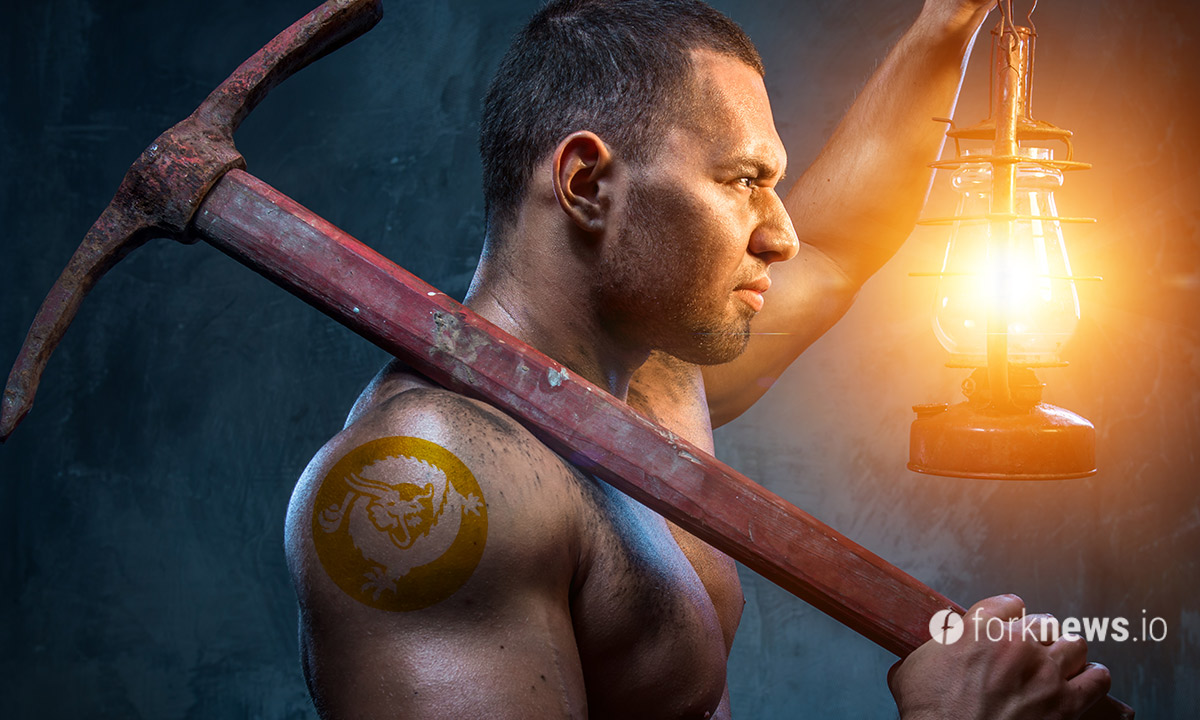 After the BTC halving, miners began to migrate to Bitcoin Cash and Bitcoin SV.

After halving Bitcoin Cash in April for two days BCH lost more than 80% of the hash. Miners quickly switched to mining BTC, Bitcoin hash rate increased by 30% in those days.

Now the market is facing the opposite. After bitcoin halving on May 11, the BTC hash rate decreased by 24%. Although the decline does not look as catastrophic as earlier at BCH and BSV, miners began to turn off obsolete energy-intensive equipment and switch to easier and more profitable production of alternative assets.

The largest mining pool F2pool notes that at the moment the most profitable is BSV mining, followed by mining of the military-technical cooperation, and BCH is in the last place.