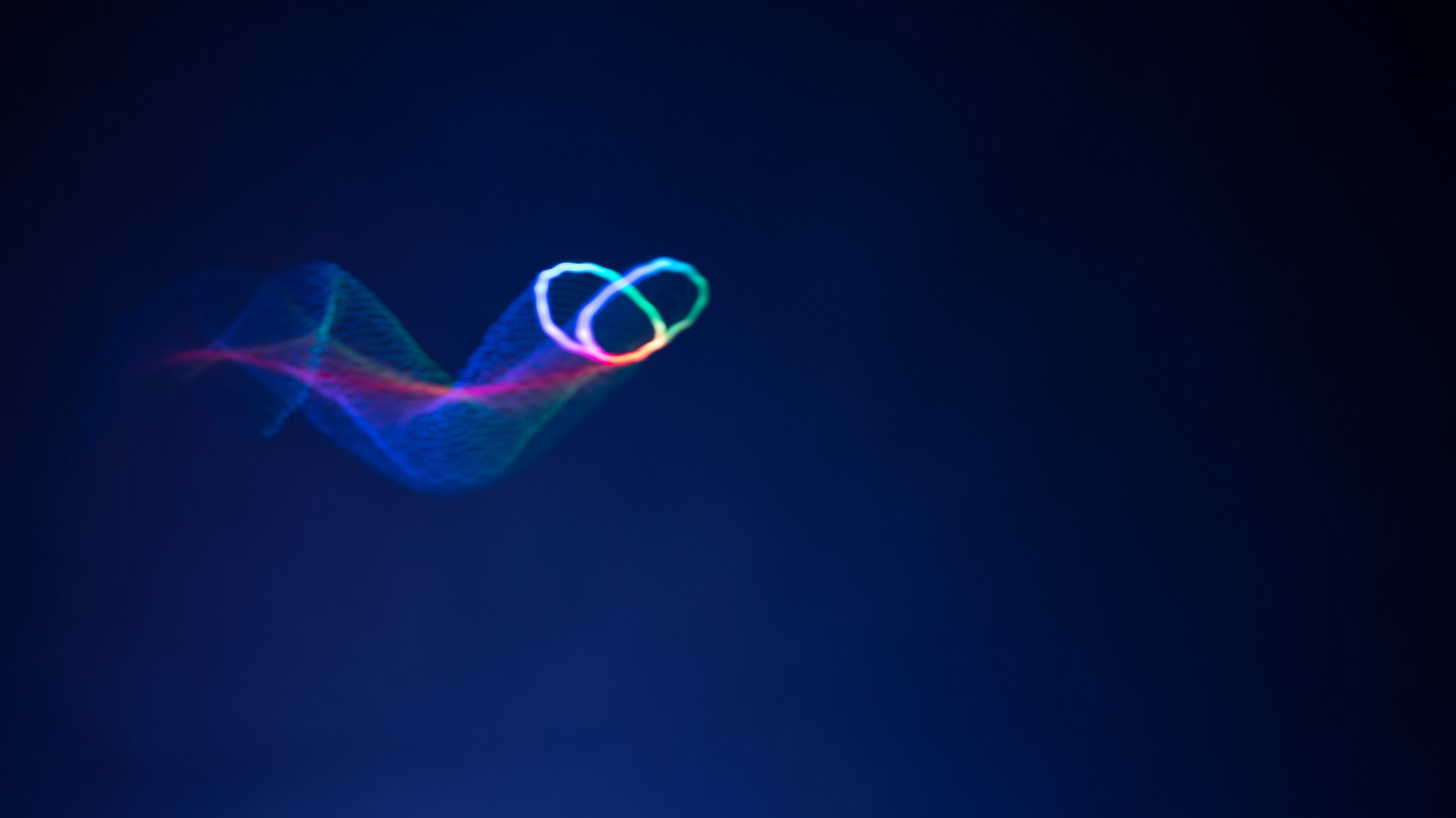 Scientists have developed a new technology for three-dimensional visualization that you can see, hear and even feel without a VR or AR headset.

After being shown in Star Warstalking holograms, they have become a popular aspect of many science fiction films. However, a team of engineers from the University of Sussex created a prototype device that is capable of simultaneously generating visual, auditory and tactile content.

At the heart of his work are focused ultrasonic waves, which are very they quickly manipulate objects (in this case, a ball) in three-dimensional space to form an image in a small box with arrays of tiny speakers.

In fact, the system moves the particle withacoustics and illuminates it with red, green and blue light, controlling its color during fast scanning. Since changes occur in less than 0.1 seconds, the human eye perceives all changes as one solid image (as in old TVs).

Since the system works thanks to sound waves, it allows you to hear and even feel the hologram, which makes it as realistic as possible.

Although at first glance the technology seemsentertaining, but the developers claim that it has great potential in the field of computing and biomedicine, because it allows you to manipulate the substance without tactile contact.

In addition to research institutes, commercialorganizations also work in this direction. Last year, Samsung filed a patent application for a display projecting high-quality three-dimensional image into the surrounding space, which can be seen from any direction.

In Bermuda, taxes and public services can be paid with USDC stablecoin