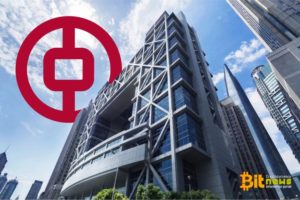 China does not have a specific launch date for the digital currency. This was announced today by the head of the central bank Global Times Note that the new comments contradict previous statements.

According to the Global Times, People's Bank of China (NBK)denies Beijing's willingness to introduce a new financial asset. According to the publication, the NBK “must track, test, evaluate and prevent risks.”

Chinese research and development of digital currency has made progress, but the country does not yet have a schedule for launching a digital currency, said the head of the NBK.

The comments of the chapter do not completely coincide withstatements made by Deputy Director Mu Changchun earlier in August. It was reported that at the time, the NBK claimed that the digital currency was in the final stages of readiness and was awaiting launch.

Then it was argued that developing your ownThe token accelerated as a direct response from Libra. Earlier this month, Mu suggested that the central bank’s digital currency would help secure monetary sovereignty.