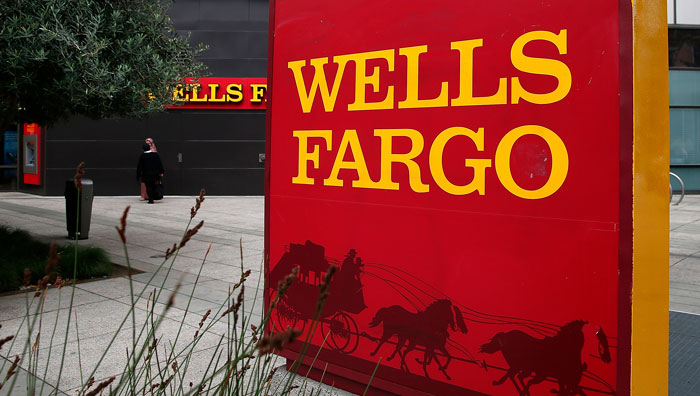 Financial conglomerate Wells Fargo, part of the "big four" U.S. banks, publishes new investment report, a separate page in which the headline "Bitcoin is the most productive and most volatile asset of 2020" The authors do not directly encourage clients to invest in digital assets, but generally adhere to an optimistic tone regarding their prospects.

"Over the past 12 years, they have grown literally from nothing to a market with a capitalization of $560 billion. Hobbies don't usually last 12 years"Wells Fargo writes.

Despite the rather obvious statements made for the participants of the cryptocurrency space, they canThe Bank notes that Bitcoin (BTC) has grown by 170% in a year, but warnsabout its high volatility.

"If you think you've missed out on profits, drop it. Analysts call.

Up to the last two months, the three-year yield was mainly in line with other asset classes, but volatility was different.Investing in cryptocurrencies today is akin to living in the early days of the gold rush of the 1850s, which included more speculation than investing." As shown in the graph, bitcoin, gold and the index of the S'P 500 started from one point and showed a comparable trajectory for three years, but at the end the bitcoin line rushed upwards sharply.

"However, someday cryptocurrencies may earn attention as an investment asset", - the analysts conclude, adding that they will continue to monitor the development of the bitcoin market in 2021 and share their observations with potential investors.

Bitcoin remains the most profitable investment asset in 2020

Bitcoin has become a more attractive asset than company stocks